Who said that events must use so expensive as 10 million OB vans, DIY, save money and easy to use !

Home/News/Company News/Who said that events must use so expensive as 10 million OB vans, DIY, save money and easy to use !

Who said that events must use so expensive as 10 million OB vans, DIY, save money and easy to use !

As soon as you hear the OB van, people will think of its tallness. The dazzling professional broadcast equipment, the wide and long container-type body, and the full-horsepower front have created its high cost. Let small and medium photography teams stay away. 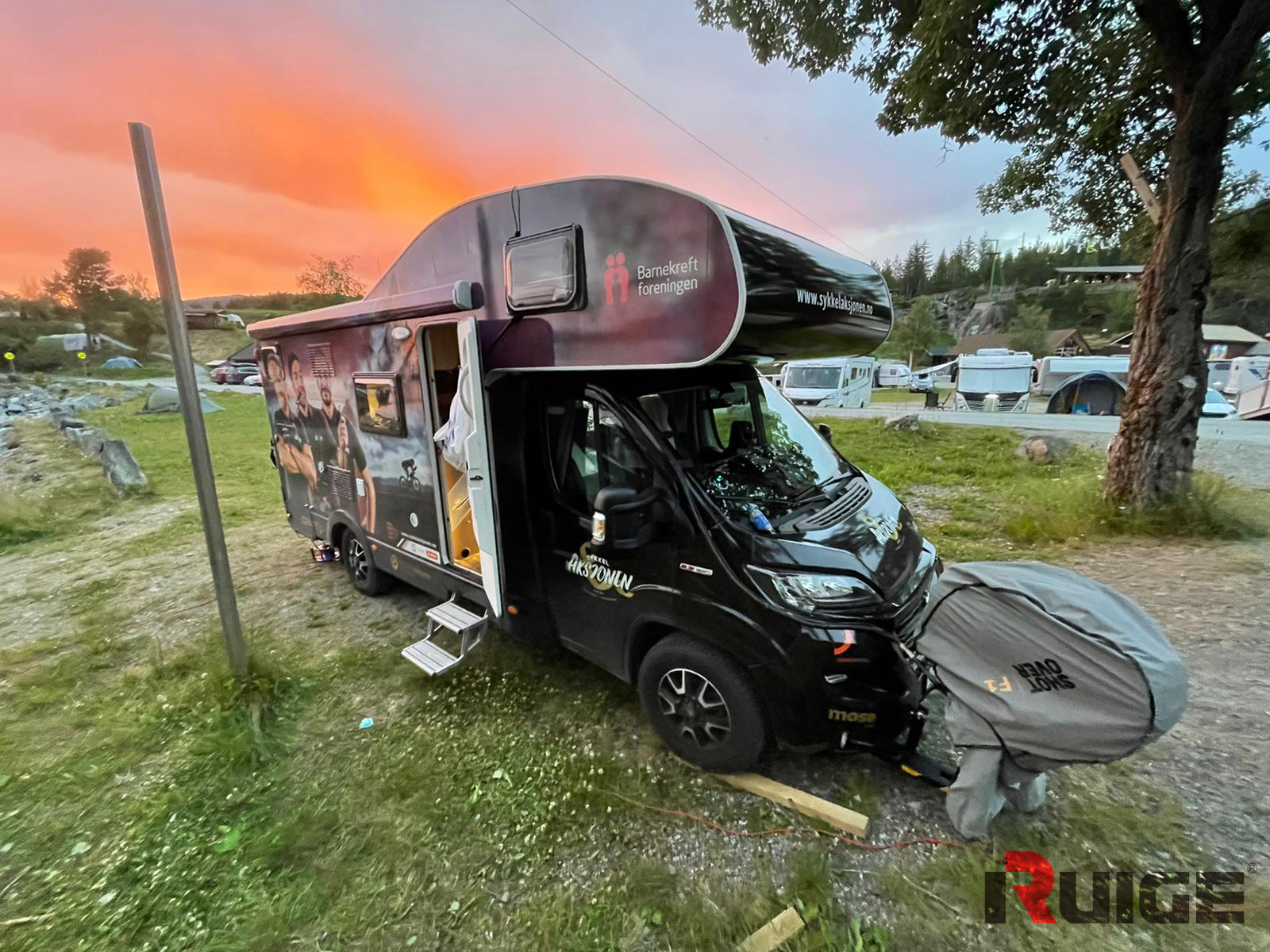 But today, a foreign photography team actually DIYed a network OB van by themselves. Not only is the cost low, but the effect is very good! 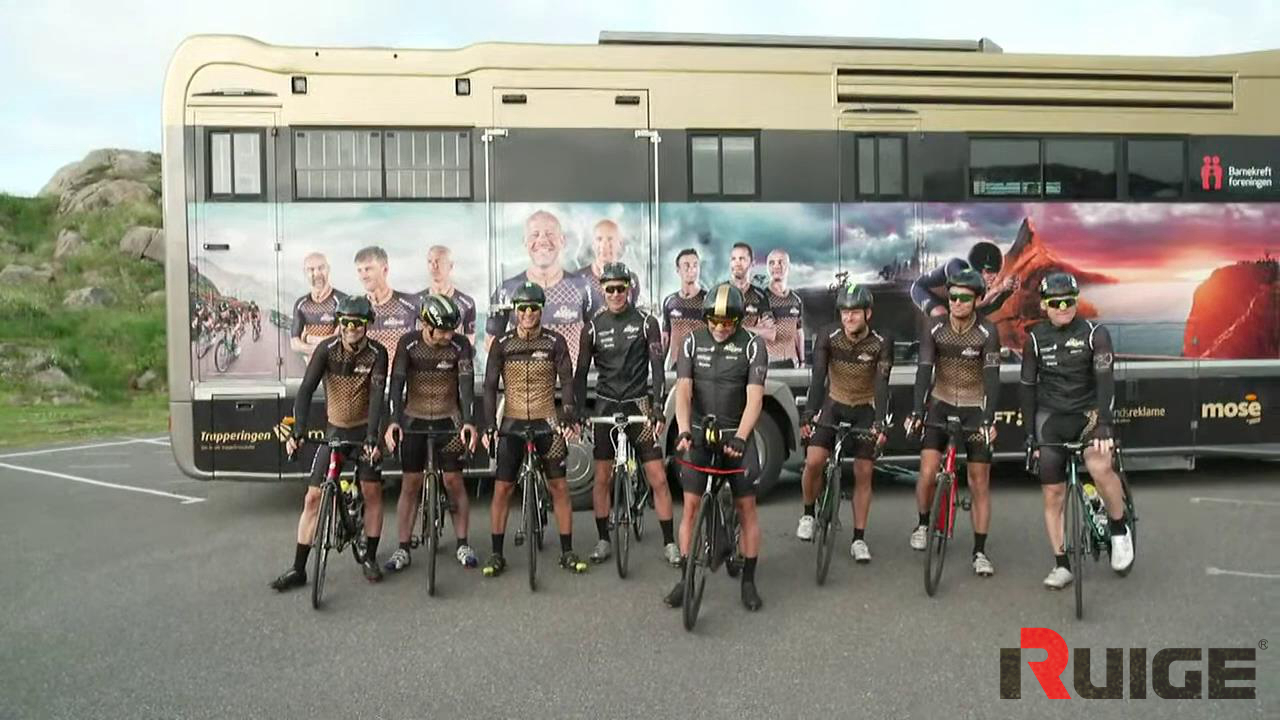 This is the scene of Norway’s Rally Cycling, a national charity event launched by a non-profit organization that runs from south to north across Norway to raise funds for research into childhood cancer.

Although it was summer, the contestants on the spot were smiling and full of energy.

The competition was broadcast live by a local (Sykkelaksjonen) film and television agency.

In order to save costs, the shooting team did not rent an expensive OB van, but equipped a network OB van by themselves, which was very cool. 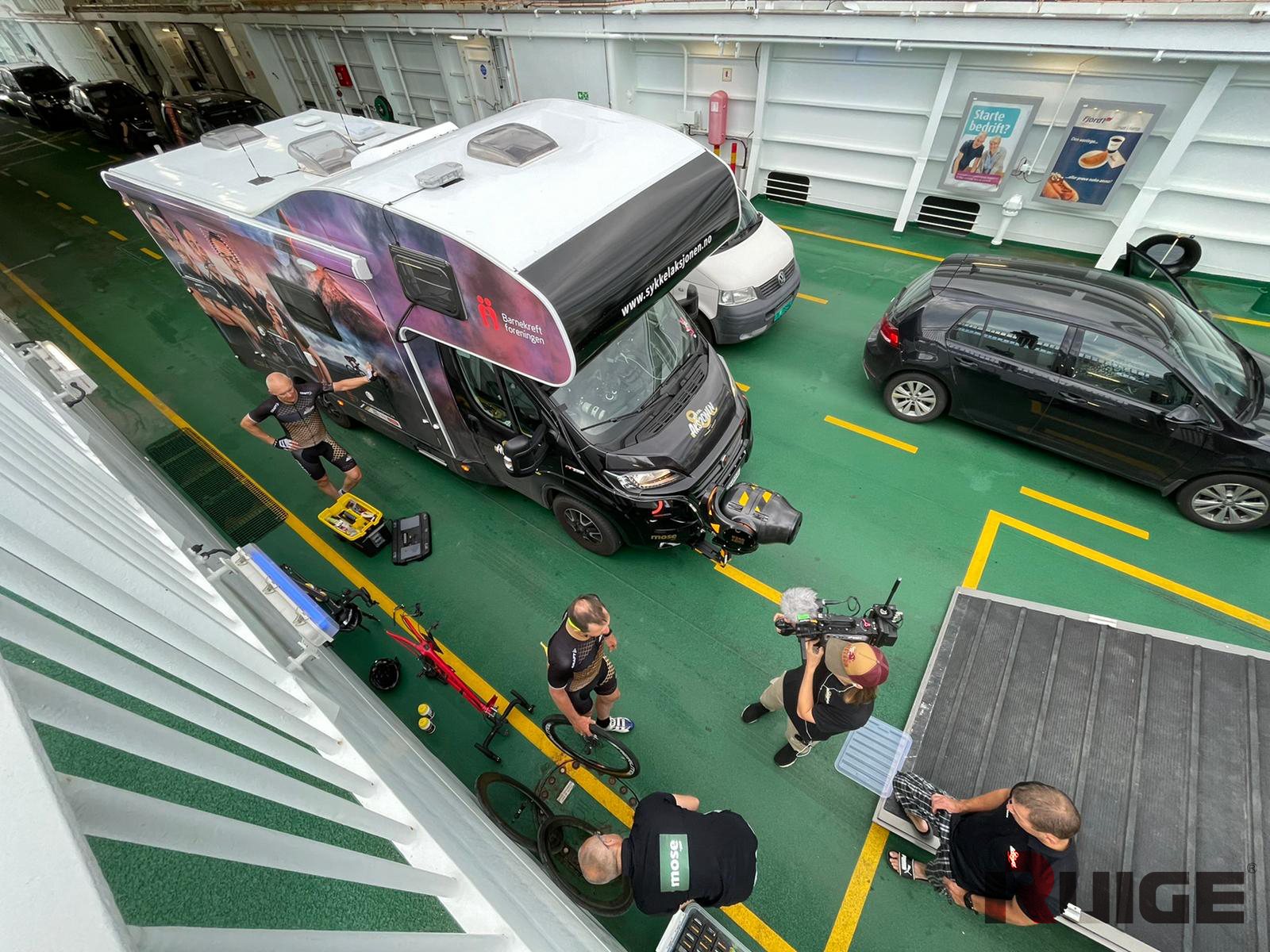 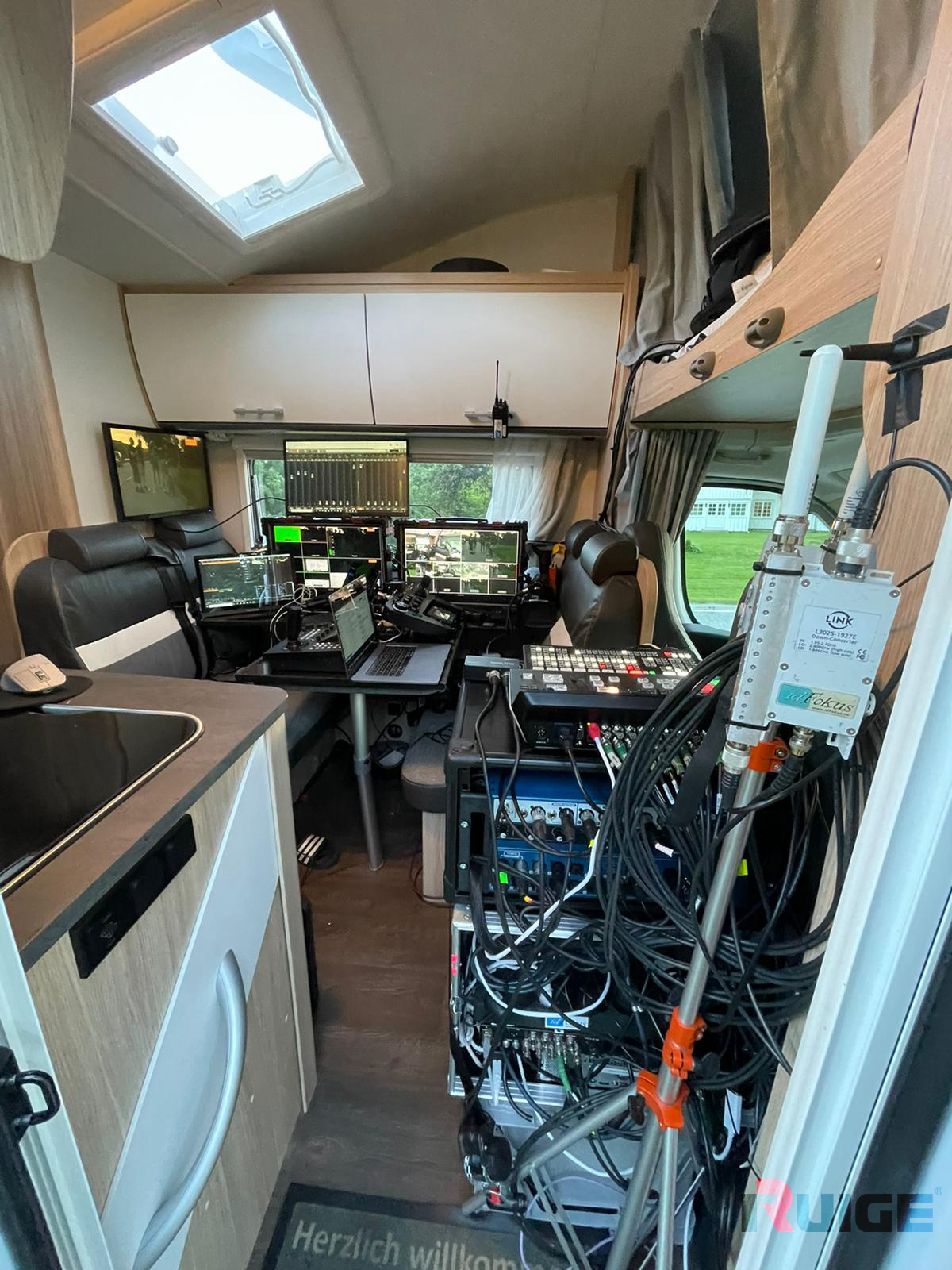 Walking into the car, you will find that the interior space is very compact and the space is fully utilized. 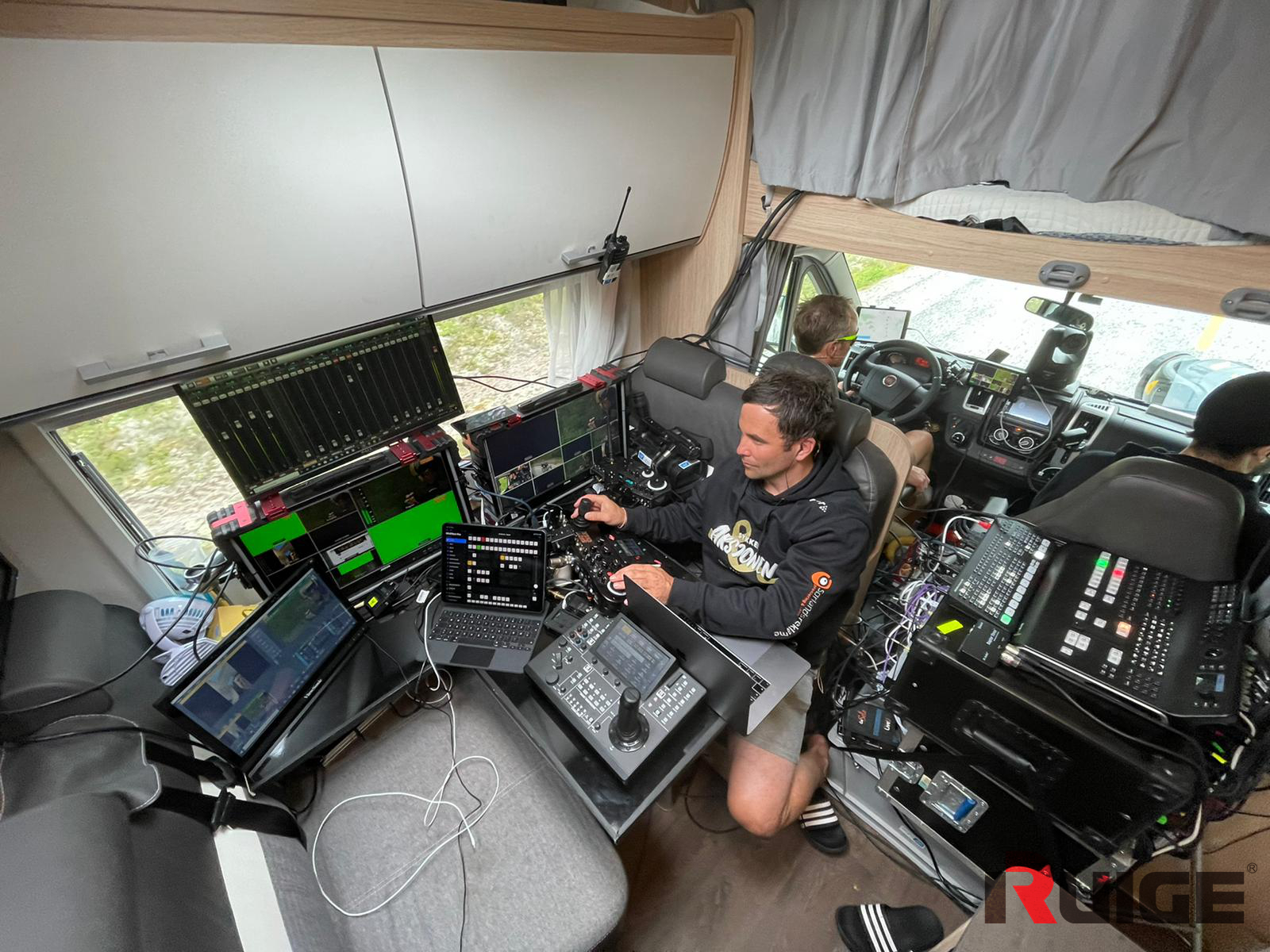 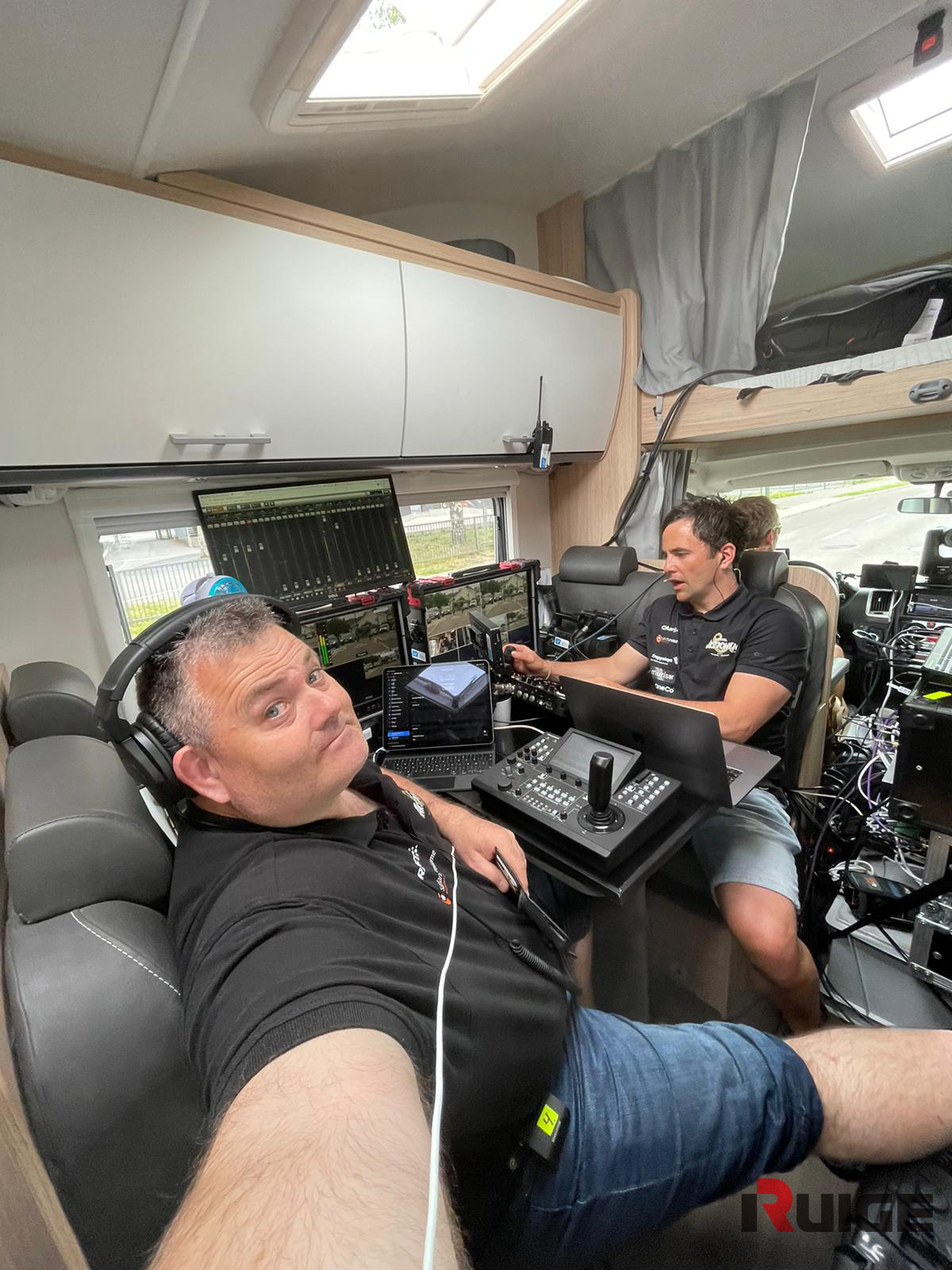 From time to time, I will have a close-up of my work, which is very hilarious. Good ideas can not only save money, but also achieve unexpected results. Such a good network broadcast van, do you like it? 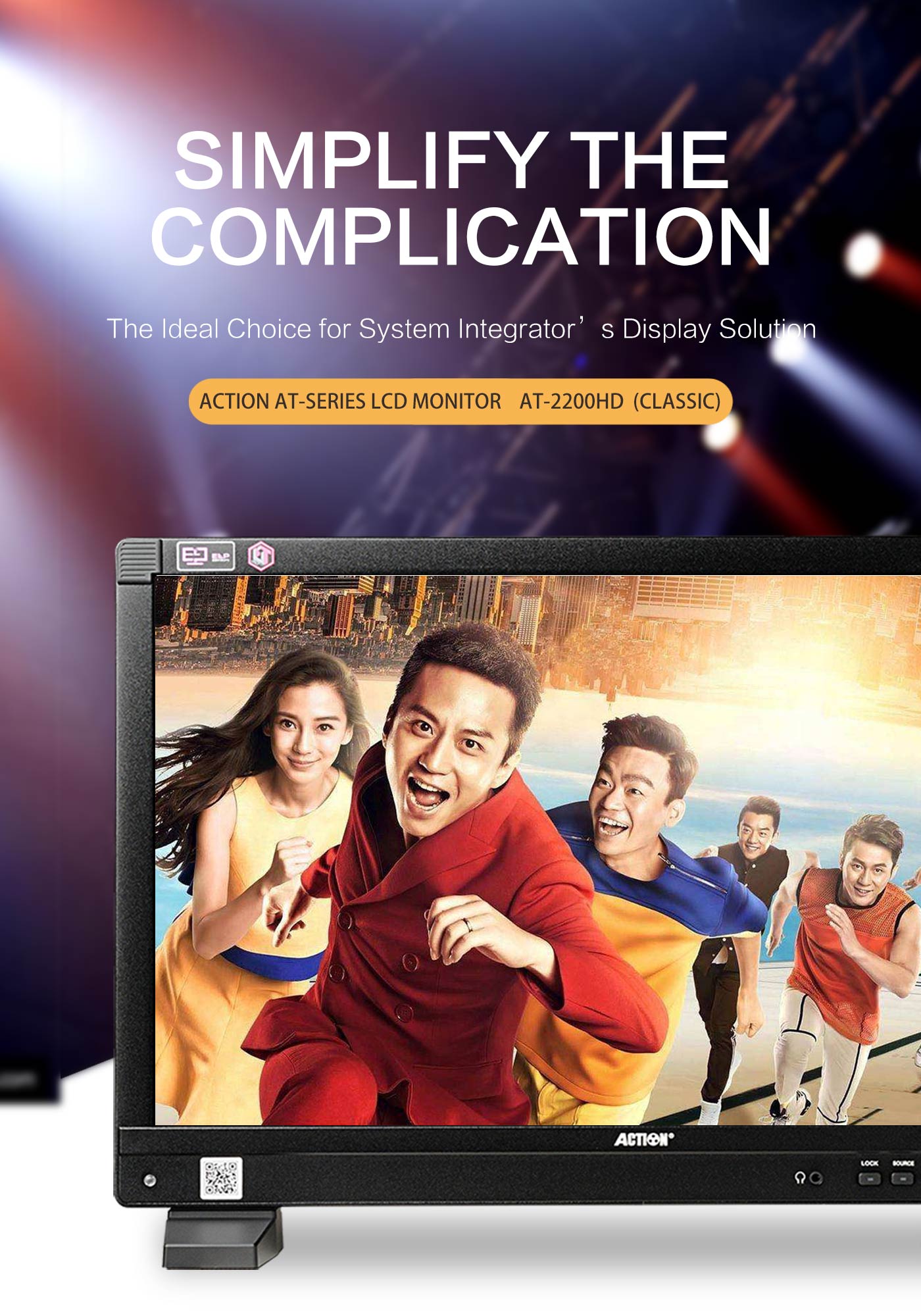 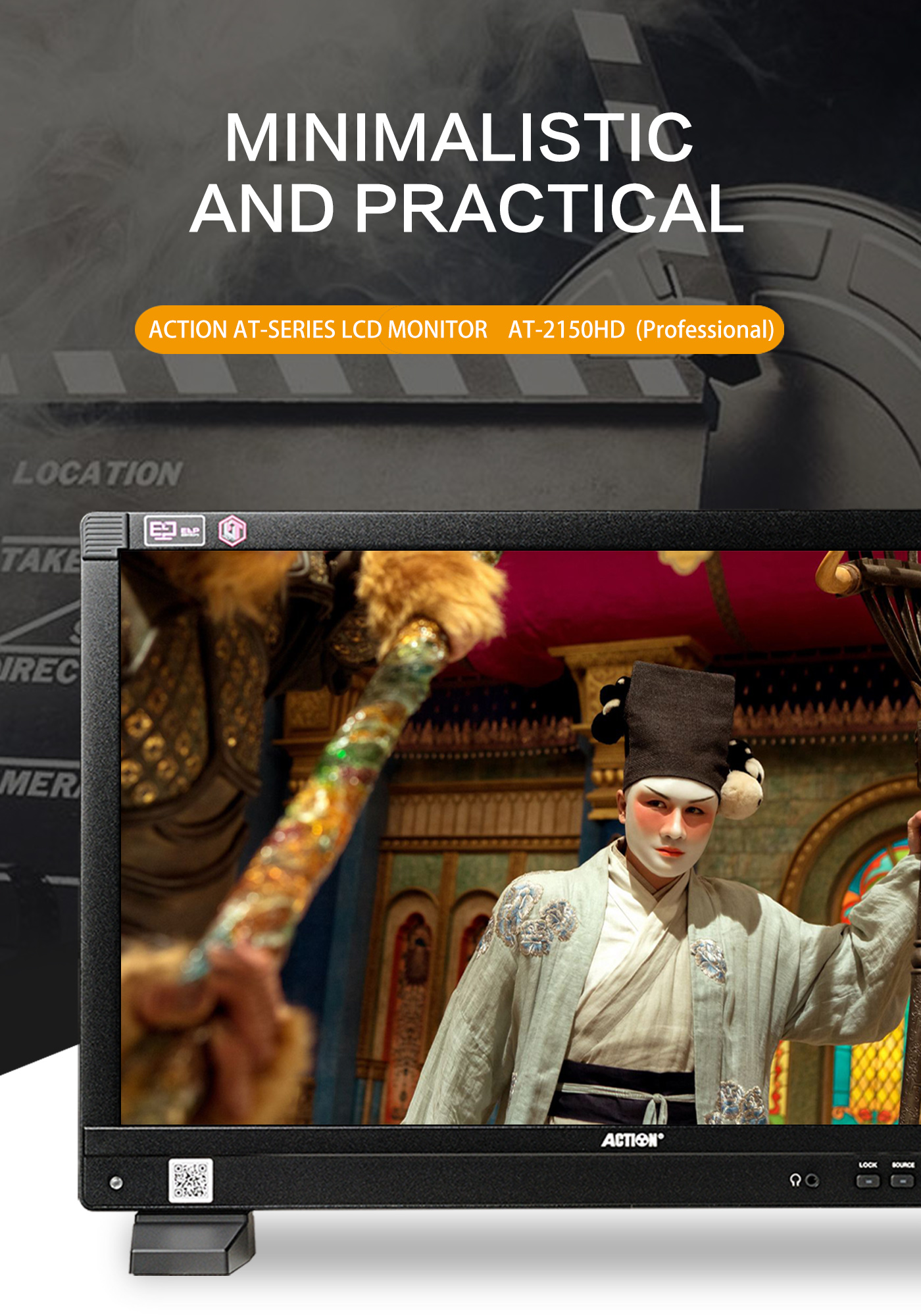 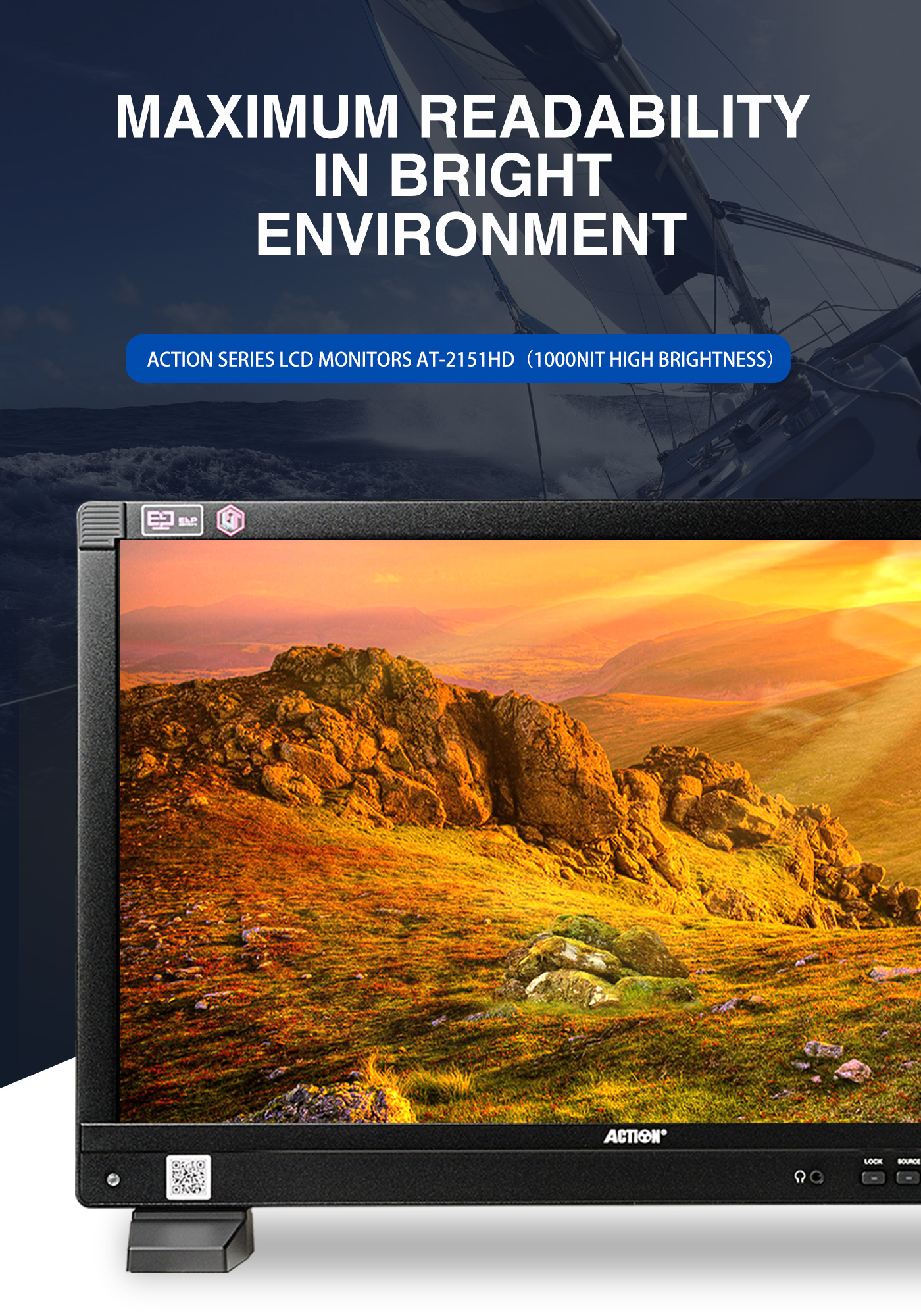 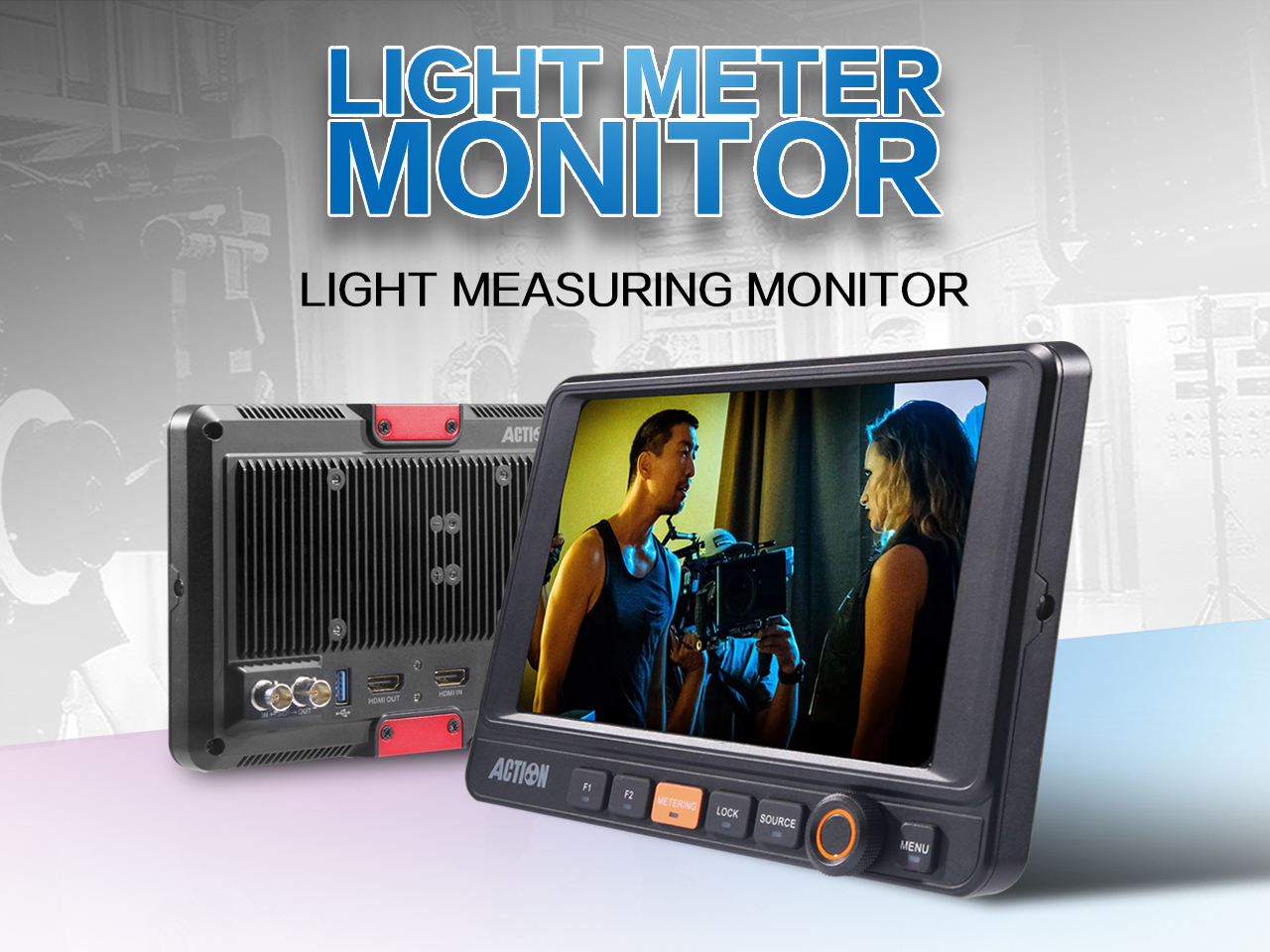